Music festival based at Knowsley Hall in Merseyside, near Liverpool. 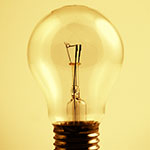 THIS IS A NON-CAMPING FESTIVAL, HOWEVER FOR INFORMATION ON ACCOMMODATION AND TRAVEL PLEASE GO TO www.visitliverpool.com 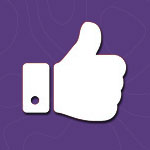 We are pleased to announce that Creamfields & Knowsley Hall Music Festival have been nominated in various categories at the UK Festival Awards 2007. 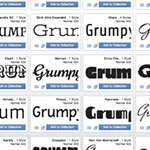 The View, The Thrills and local lads The Coral who turned it up a gear in preparation for headliners The Who. 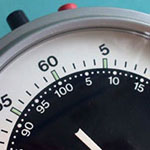 Absolutarly FANTASTIC weekend! Enjoyed every minute. Especially the mud! The only thing is u need more loo's & bars next year! And why on earth where Keane Headlining??? Should have been The Zutons!

2018 Festival in the Pipeline

We are currently making tentative steps towards a 2018 Knowsley Hall Music festival. After the last festival on Merseyside was cancelled due to a lack of a big enough headliner. 2018 looks set to be different, we’ve got but same venue, but have hired in over 50 hot tubs thanks to Hot Tub Hire Wigan, and have several big acts ready to sign on the dotted line including, but not limited to Frankie Cocozza.

After we bombed in 2008, new funding means Cream plan to turn this event into an annual festival and we look set to have a host of big names taking part on 2018’s festival circuit.

The last Knowsley Festival saw sets from The Who and Keane while The Wombats and The Thrills also played. 2018 will see us go one better.

We are pleased to announce that Creamfields & Knowsley Hall Music Festival have been nominated in various categories at the UK Festival Awards 2007. Obviously we whole heartedly think we should walk away with every one of them, but to do so we need your help! We need your votes! So if you went home with some memorable moments from…